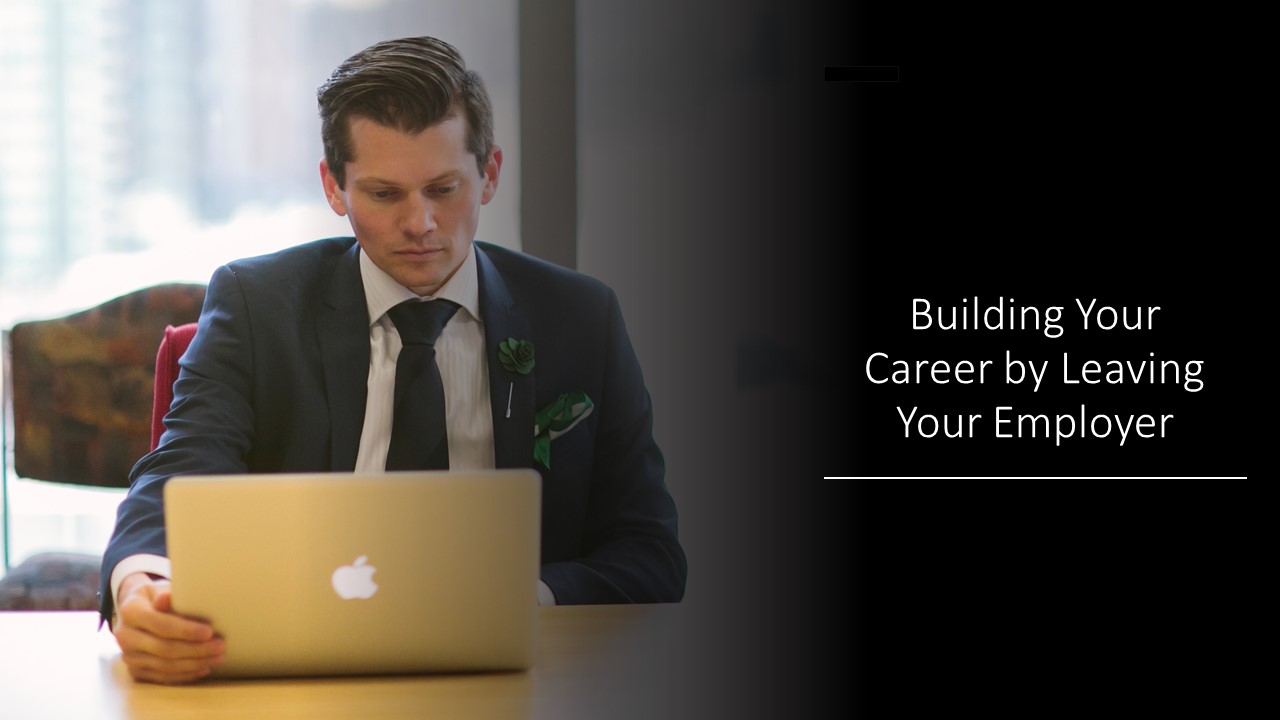 I cannot find specific data on how long academics stay at the same university. But, for the general population the average time at the same employer (not the same job) is 4.2 years. Reflecting on my time working with and for academics, I feel like few leave their current employer to work as an academic elsewhere. Most stay where they are until they are forced to leave. Often because they were unlucky with grants, or because they decide the precarious nature of academic life is no longer worth the trouble.

Having seen people in these kinds of situations regularly, I think that leaving (for a new job or new career) has an overall positive impact on your career AND your mental health.

Of all of the transitions, I believe internal academic promotion is the hardest. It may also be the most disheartening of the 3 processes. In my case, Ash was from a non-traditional academic role (think more technical than subject matter expertise). That added it’s own set of complexities, given the internal promotion process was set-up with a different kind of academic in mind. This complexity was even noted by Ash’s line manager. To combat this, Ash and I developed a narrative/story arc of the non-traditional academic career. Bringing together their experiences, training and achievements to demonstrate how their technical role had intrinsic academic value, while also helping other traditional academics build their traditional career. When selecting examples of work, grant or publication success we were careful to specify the link to academic performance. We did not necessarily nominate the highest impact factor paper as their best. Instead we looked at how the work was received in the community and its actual impact. And “What happened?” I hear you ask. We don’t know. And that is one of the biggest challenges of this route of career building. The promotion round is a protracted process. Taking a year from submission through interview, notification and FINALLY award. And, if you’re unsuccessful, you’ll probably be asked to wait at least another 12 months (so that you can “build” the areas that need building) before applying again.

If you’re keen on staying in academia, I think it is easiest to get promoted by changing employers. At the very least, the process is unlikely to be a full year. It might be a few months, but not a year. You’ll get more immediate and direct feedback too. Not being shortlisted for interview let’s you know your resume needs work (even if you don’t get personalised feedback). And following interview, you can ask how you faired compared to the other candidates. In terms of helping Lee, we worked on her resume. Bringing it down from a long academic CV, into something that was/is easier to skim. Just like with Ash, we ensured the resume had a clear career narrative/story arc; publications, and grants were highlighted based on their outcomes, not their “paper value” and we allowed hirers to request more information. Using this approach, Lee applied for 3 jobs and got 3 interviews, being the preferred candidate in 2 cases! Lee has now switched employers and is very happy they did so. This outcome was particularly satisfying for Lee because they were told not to apply for internal promotion “just yet”. Furthermore, being offered a new role elsewhere, Lee was able to negotiate some parts of the new contract, not to mention being given some “slack” when it came to early year grant and/or publication success.

In some cases, your academic career (or just your PhD) has commercial value to your or other people. This was the case for Sam. Like any PhD journey, Sam became the expert in the field. This also made them highly sought after by patients, and clinicians. Fed up with their current employer (who they’d been with for more than a decade), Sam jumped into self-employment. Together, we navigated the road out of paid employment. Setting up safety net’s (emergency funds) and backstops (insurance) to reduce the fear factor associated with being self-employed. We also talked through pricing and invoicing, a major stumbling block for many small business people (as Peter Cook says, we’re all dysfunctional around money). And of course, we covered marketing and promotion including establishing a strong web and social media presence. Sam is now 12 months into their fully self-employed journey and loving it!

Different people will have their own ideals. What and how they want to build a career. But what I can say in all cases, making the opportunity (rather than waiting for it) will be a faster path to your success. And, in many instances leaving a job and an employer has FAR more upside than downside..

So, if you’re wanting more from your job, career or business, start making it happen.

“Brilliant work, Richard. Thanks so much for presenting today. I have started the legend file and referred several people to your website to check out your other presentations.”
Dr Katrin Gerber, Research Fellow

Dr Richard Huysmans helped build the first Victorian Allied Health Careers Pathway Blueprint. In addition, Richard has helped more than 200 clinicians, technicians, PhD students, early career researchers and established academics build their careers.. He has provided strategic advice on leaving academia, staying in academia, returning to academia, partnering with industry, growing a career by building new centres and institutes, as well as establishing new programs. As a #pracademic, Richard understands the need to have practical solutions to academic problems. He knows how to identify transferable skills and what makes a good resume.